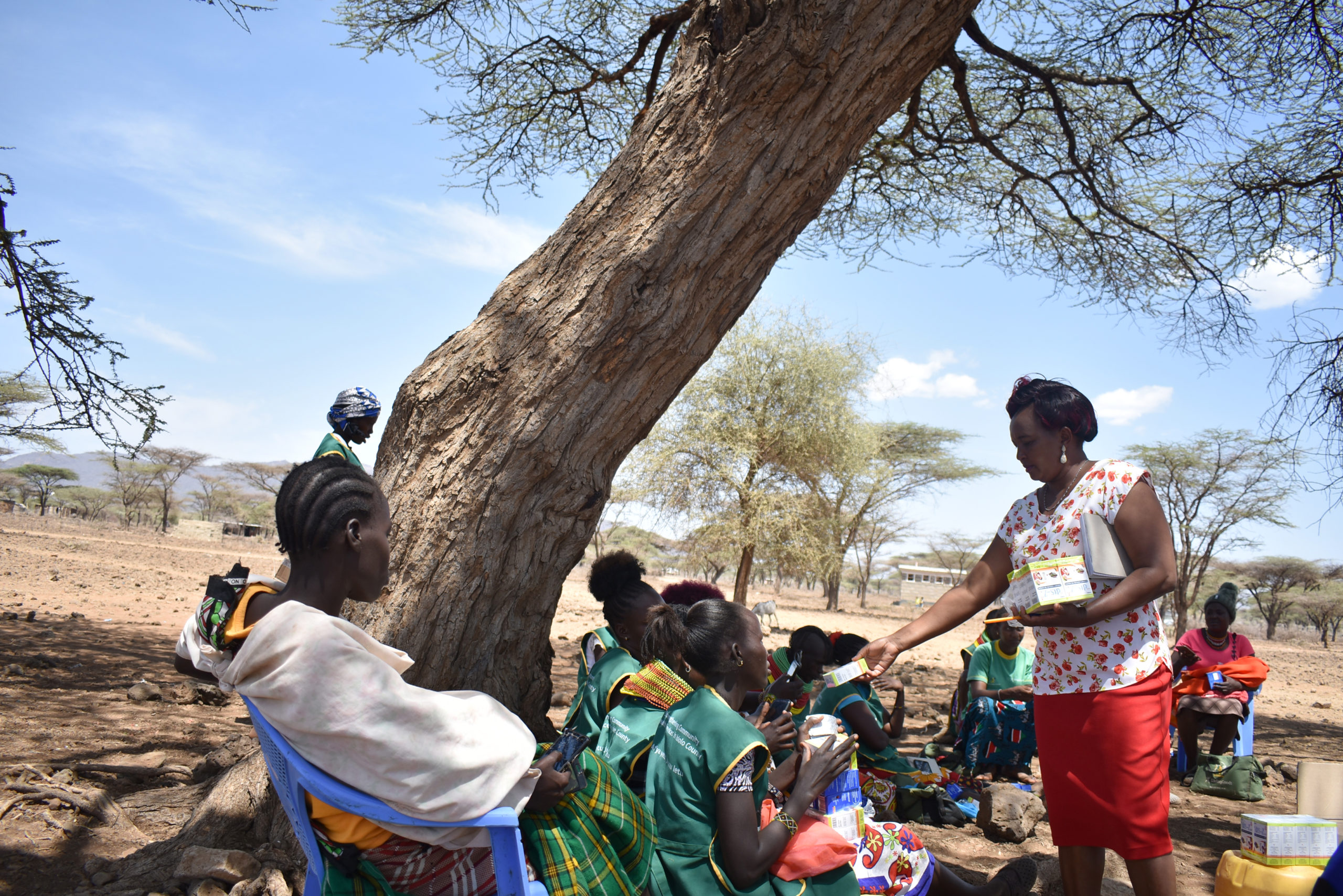 Climate change did not only affect the environment but also had a far-reaching impact on social issues, and it was important to consider these impacts in order to address climate change in a way that was equitable and respected the rights of local communities.